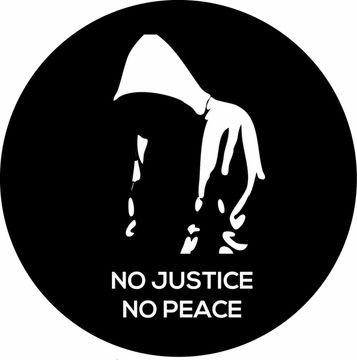 I have been begrudgingly watching the news here and there regarding the shootings in the schools and the reason for the spark on the call to action on the control to bare arms. I think the anger and fuel that surrounds that debate is sickenly fascinating, because you recognize where someone stands when they feel as if their “patriotic” duty as a “law-abiding citizen” is being threatened much more than the need to feel safe and protect the kids of tomorrow. With the recent #ENOUGH movement regarding the Parkland High school shooting, it got me thinking a lot about Stephon Clark who was violently shot reportedly 8 times in his own backyard because his “cellphone” appeared to be a weapon. But in reality it was his skin color that was threatening to those cops. It infuriates me and in the end that anger drains me and tires me out. It all makes me think about the place in society that the influence of class, race and geography play into action. Teen and adolescents in urban/city areas of low income fueled by violence, crime, drugs and gang affiliations are shot on a regular basis and go unheard of, leaving only the families, friends and communities to grieve and suffer in silence while injustice goes unsolved. No one ever stepped in when minorities, blacks and hispanics, tried to protest and revolt against gun violence; they were simply told to settle down and stop behaving so rash. But here comes the Parkland shooting, a heavily influenced suburban, white wealthy area affected and everyone gets riled up and spur into action. I am glad that there has been action to target gun violence with the recognition that it is deadly and dangerous and in the wrong hands could be used badly to harm innocent people. I just wish that black and hispanic children would not have to continue fearing for their lives and going on in silence because they were born into a society and culture that does not value their own. It breaks my heart. So with that said, this realization made me want to tackle the big issue of race. I am sick and tired of feeling sick and tired of feeling sick and tired. Why is it such a crime to be black? Where is the underlining issue? We cannot chalk it up to simply the 200 plus years of slavery and chained racism. I want to know why black people are being targeted and ostracized on a regular basis to the point that it has become the norm. I should not have to wake up every morning in fear that the color of my skin could potentially get me killed. Why do I though?

my black is beautiful 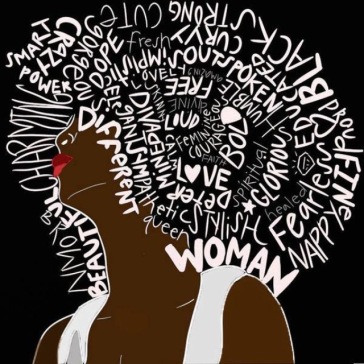 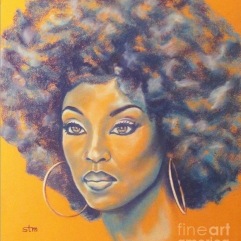 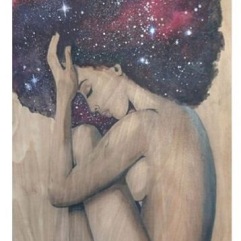 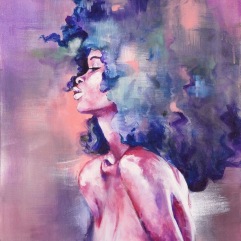 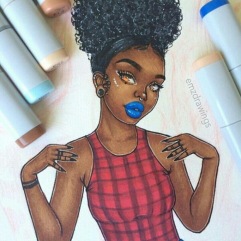 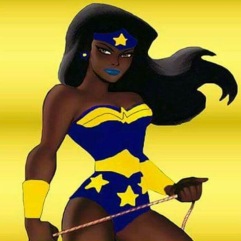 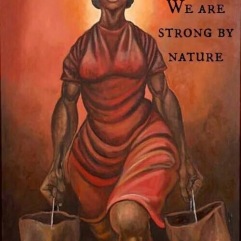 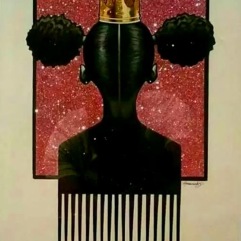 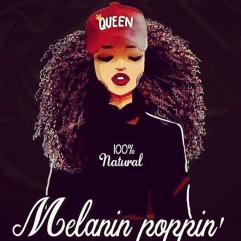 Email me at jfleuriz@eastern.edu or jesula.fleurizard@hotmail.com anytime of the day and hour and I will get back to you as soon as I am able to. I require a 24 hour gap to respond to emails due to the fact that I am a college student.